The 1949 D version of the Franklin Half Dollar is worth on average $600.00 if in Mint State (uncirculated), while one in poor condition will have a value of just $23.00. If the coin has an error, or is certified this will further add to the appeal and raise it's price numismatically speaking. 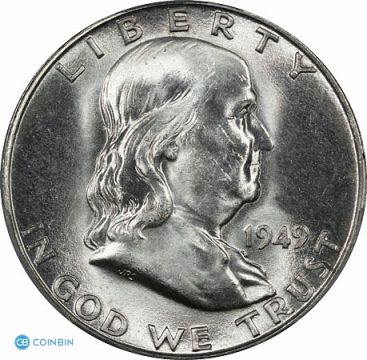 1949 was the first year that Benjamin Franklin halves were minted. The 1949 D Ben Franklin half dollar is considered to be a key date and even ones in very bad condition are extremely valuable. Be sure to remember this date and mint.

Check out the price chart for the top coins in this series. Prices based off high end conditions that have been certified. 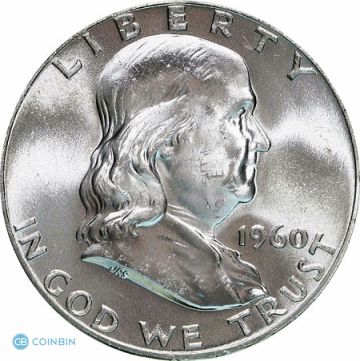 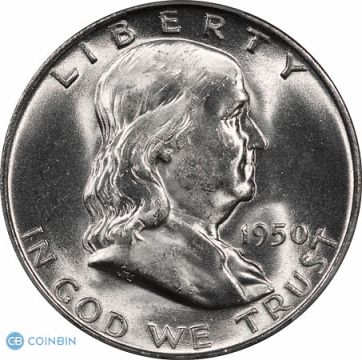 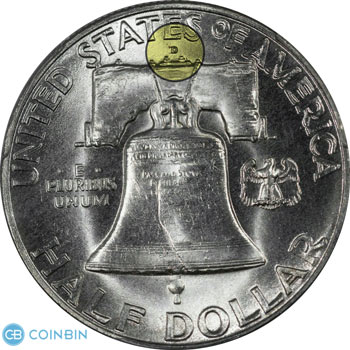 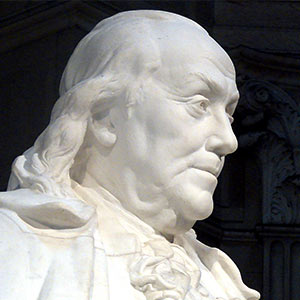