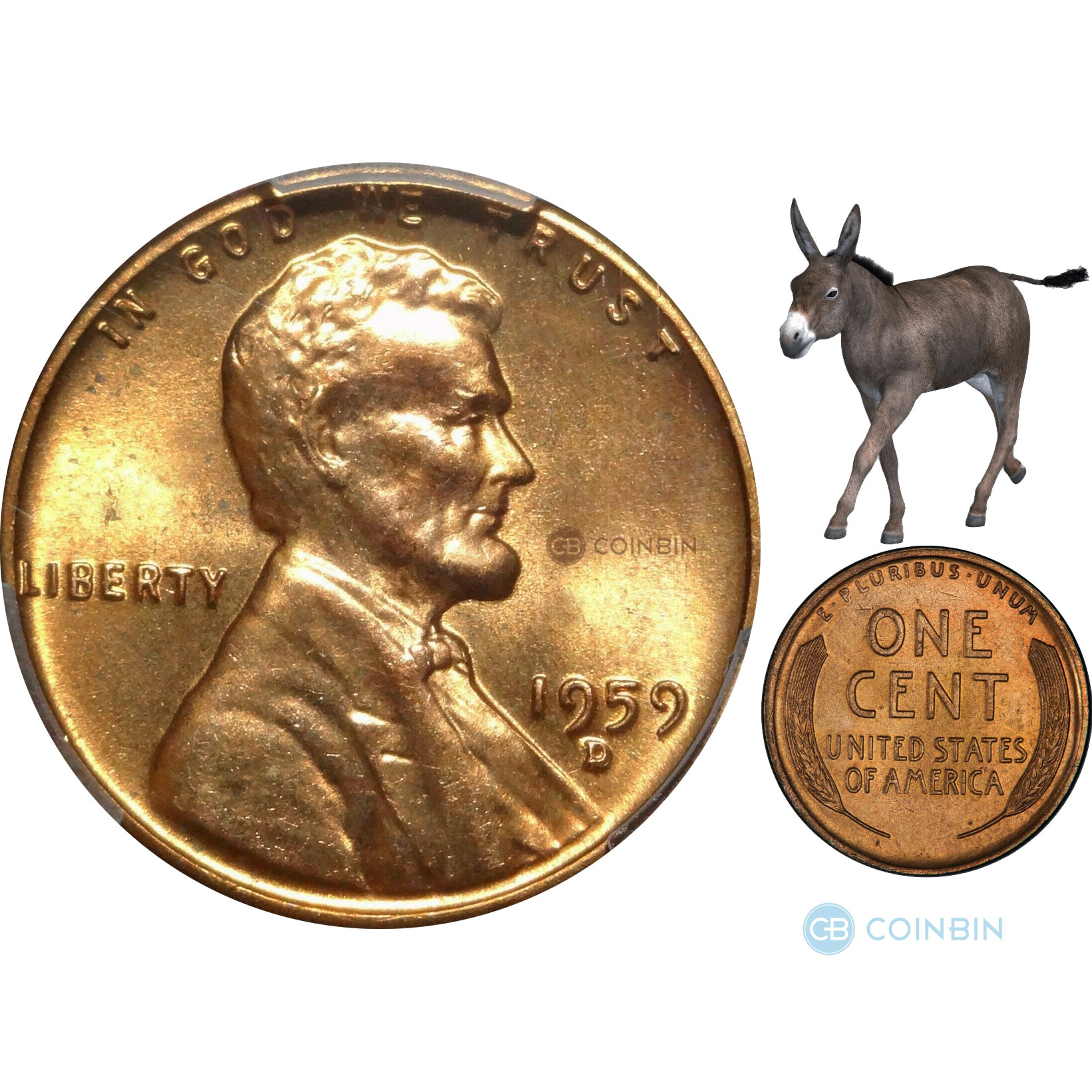 In 1986 Leon Baller claimed to have purchased a 1959 D Wheat Cent. A coin that according to the US Mint does not exist. He claimed he purchased it for $1,500 and that the coin was an anomaly. Leon took the coin to the mint for verification. The mint sent the coin back to Leon with a note attached that read "Enclosed is your United States 1C coin, dated 1959-D, with a wheat reverse. This coin was microscopically examined by our Forensic Services Division in Washington, D.C. and it is our opinion the coin is genuine."

Here is where the story becomes more than a little strange...

Leon sends the coin to several grading companies and they refuse to certify it because they claim it's a forgery. The coin is now uncertified, but still somehow manages to sell at Heritage Auction. It is again taken to the treasury by it's new owner and again they say it's authentic.

Years later Mark Hofmann, a man who was lawfully charged with coin forgery, claimed he created the 1959-D Wheat cent using a technique called spark erosion, and sold the coin to a dealer.

Even after Mark Hoffman publicly claimed to create the coin it sells at auction again, and again.

So is the 1959-D Mule Lincoln Forgery or Fairplay? At this point it doesn't really matter if it's a fake or not. It's a legend, and worth tens of thousands of dollars according to sales from auctions.

Most valuable coins in this series. Listed price based off high end state (MS+).

Located on the front (obverse) to the right just under the date. If not present this penny was minted in Philadelphia. 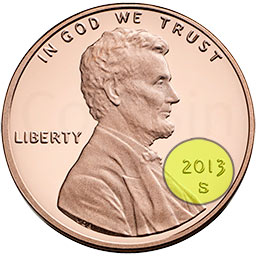 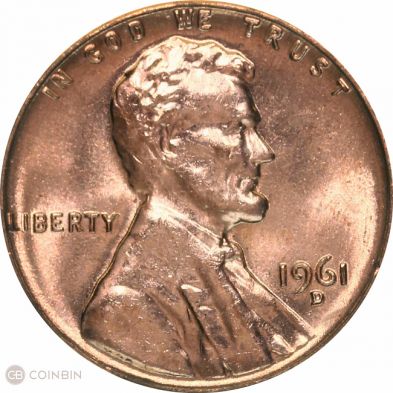 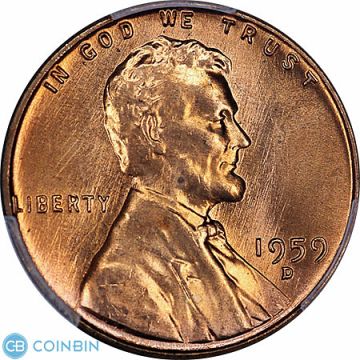 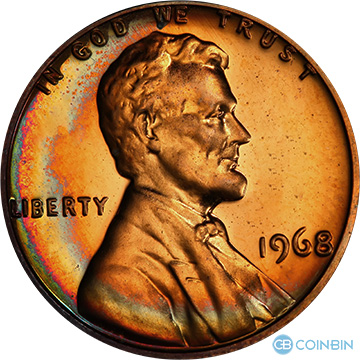 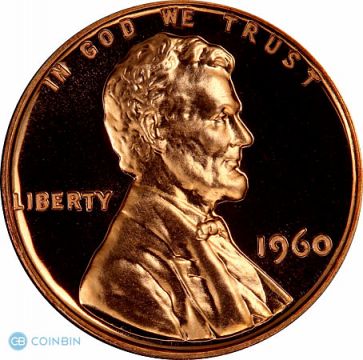 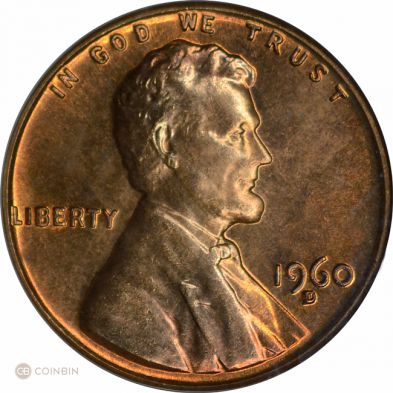 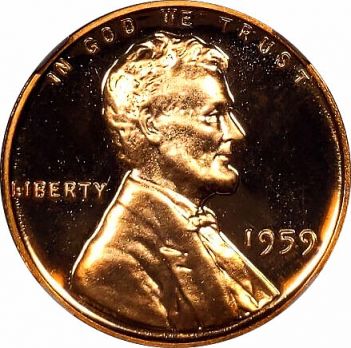 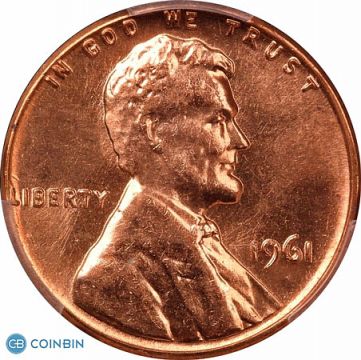